The Lakes District is becoming an increasingly popular place to build a new home. Stats show that from 2017 to 2018 building consents increased by a third and many observers see no indication of this slowing down. Despite this growth in building the high desirability and low supply of housing has driven the average house price through the roof. In 2016 the average house price in the Queenstown Lakes District was a still expensive $805,000 whereas in August 2019 it sat at a rather more lotto-winning $985,000.

Some of this average is driven by a few exceptionally expensive homes. This home is on the market again having been listed in 2017 for $33m and the fact that its neighbour can be bought at a comparative steal at only $19.5m goes to show the extreme end of the Lakes District market.

There are several new developments that aim to create more affordable housing in the Lakes District. And in response Genius Homes has created several prefab home designs which meet the various covenants to further reduce the cost of owning a property in the Lakes District. The Bullendale development at Arthurs Point brings apartment-style living and sections to the market. But if you're looking to build then our Wakatipu and Kawarau designs are both suitable to fit nicely into the covenants for the Hanley's Farm project.

It's due to the rising demand for designer housing in the Lakes District, as well as the desire to provide homes at an affordable price point, that Genius Homes has decided to expand its presence into the Lakes District with a sales office in Frankton.

With boots on the ground in one of the fastest-growing regions in New Zealand we're now better placed to conduct onsite visits and consultations for people enjoying the Lakes District and looking to plan their dream home.

If you're looking to build in the Lakes District and want a stunning designer home, without the stunning price tag then book in for a free consultation with our new Queenstown office by clicking the button below. 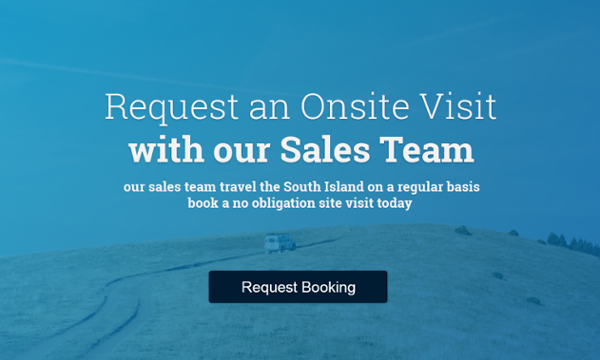 How to save money when building a brand new house

There is no denying that New Zealand is currently in the grips of a housing crisis. With more people looking for a home than ever before, and a limited...

As technology develops so does the way in which our homes are constructed. There are many types of house construction, such as traditional homes, modular...

What is a transportable home?

When people think of a transportable home, the first thing that comes to mind is a square, box-like building with a typical cookie-cutter design and...